An early morning earthquake of magnitude 6.5 some 19km south-east of Sigli in the Indonesian province of Aceh, Indonesia, with search and rescue operations continuing.
ORARI reports that hams have the frequencies of 7.110 MHz and VHF 147.000 MHz for emergency traffic.
At least 26 people have died, several more injured, with rescuers checking collapsed buildings. Most of the dead were in the badly damaged Ini Pidie area.
The National Disaster Management Agency said many panicked and rushed outdoors as the earthquake hit at 5am local time.
On Boxing Day 2004, 170,000 people died in Indonesia after a 9.1-magnitude quake struck off the northern tip of Sumatra lasting for nearly 10 minutes and triggering the tsunami.

Be the first to comment on "IARU Region 1 Emergency Communications : Earthquake in Indonesia [1]" 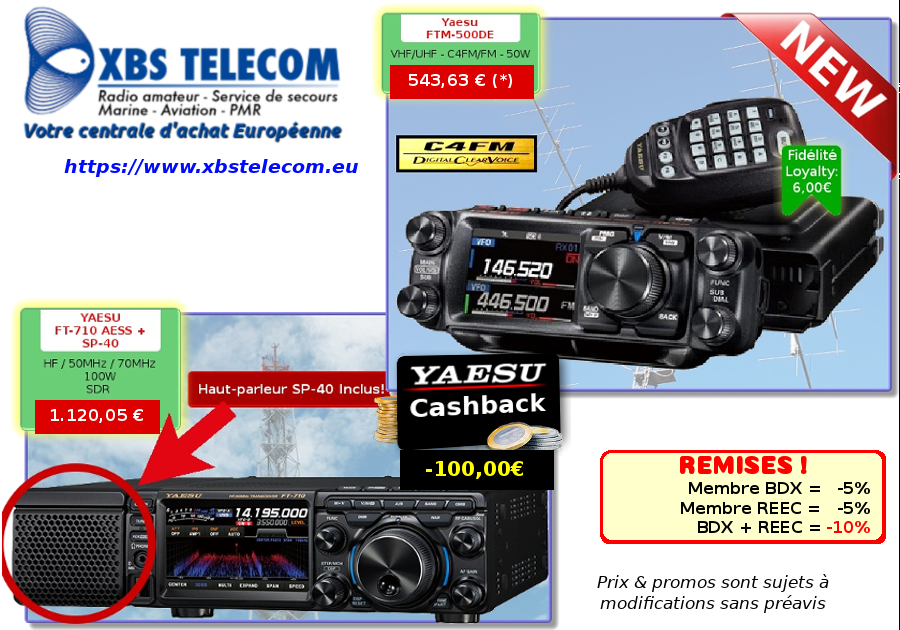